DEARBORN, Mich. — Nearly two and a half years after President Lincoln signed the Emancipation Proclamation, Union General Gordon Granger traveled to Texas to publicly inform one of the last Confederate states that all slaves are free. This occurred on June 19, 1865. From this date on, June 19—known as Juneteenth—became an annual day of celebration to honor African Americans and the end of slavery in the United States.

While Juneteenth has long been celebrated in the African American community, the holiday continues to gain momentum and popularity. On the 155th anniversary of this historic date, many celebrations have turned to an online format due to COVID-19 social distancing guidelines.

Below are details about celebrations from some of Ford Fund's African American museum partners that are planned throughout this weekend, as well as with resources to learn about African American history in the United States. 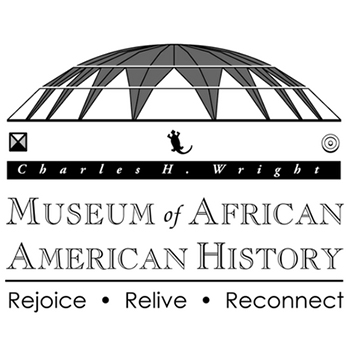 In honor of Juneteenth, The Wright is moving it's traditional in person celebration to a virtual format. The museum has also joined six other leading Black museums and historical institutions to launch blkfreedom.org—a digital commemoration of Juneteenth. 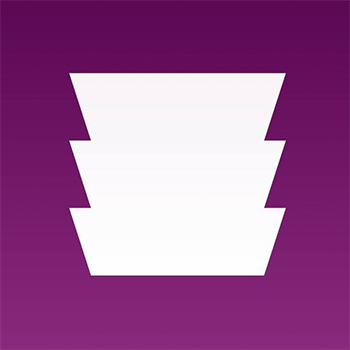 Museum of African American History & Culture (NMAAHC) opened to the public in September 2016 after being established by an Act of Congress in 2003, following decades of efforts to promote and highlight contributions of African Americans.

Juneteenth: A Celebration of Resilience—is a two-day, online event, hosted by the NMAAHC created to celebrate, gather as a family, to reflect on the past and look to the future. 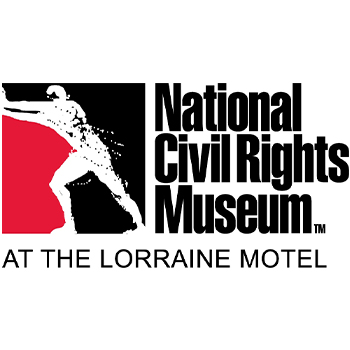 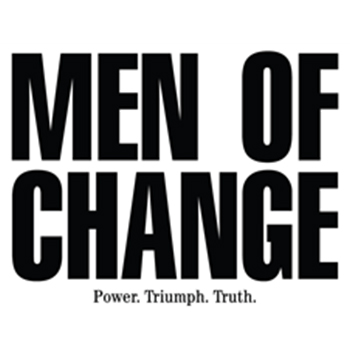 Smithsonian Institution Traveling Exhibition Service
Presented by the Ford Motor Company Fund, Men of Change: Power. Triumph. Truth. is one of the latest Smithsonian Institution Travel Exhibition Services exhibits. The title of the exhibit serves as metaphor for the thousands of significant African American men who are rendered invisible by a society that does not quite know how to see them. A diverse group of scholars, writers, and cultural influencers selected the men and their stories in this ground-breaking exhibition. The exhibit travels to select museums across the U.S., but has also been adapted into an online version.