I'm from Kittitas, Washington, which is in the center of the state with a population of 1,500 people. Speeding, texting and not wearing seat belts are big issues here. Being from a rural area, I can go miles without seeing a single other car on the road, which tempts teens to drive way too fast. 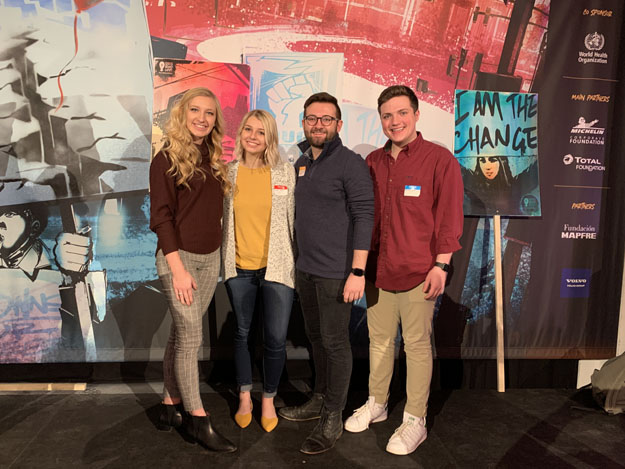