Whether impoverished or distressed, women use their experiences to bring dignity to the lives of others.

The unexpected deaths of Anita Bradley's father and uncle sent the college student reeling. First, she dropped out of school. By the time she was 21, Bradley had developed a cocaine habit. 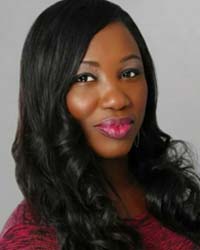 "I had all kinds of crises, including a miscarriage, and knew my trauma and my stress were related to my grief," she said.

After one trauma after another, Bradley did some soul-searching.

"I remember saying: 'Your dad is gone and not coming back. He doesn't want you to come with him. You need to live and be what God intended you to be,'" said Bradley, who was then 25. "I started putting one foot in front of the other and went into treatment."

While working in the treatment center office, Bradley earned the criminal justice degree she was working toward before her father's death.

Later, she realized that she was enthralled by neither the male-dominated field nor its many systemic issues.

She started as a secretary, then moved into behavioral health—first as a technician, then a certified counselor. Today, at 55, she holds a master's degree in social work.

Bradley had no doubt that she made the right decision. "I had been there," she said. "I understood where the people coming through were at in their lives and how they could work through that." 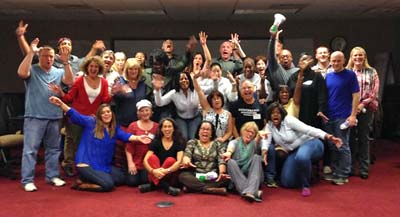 As she learned, she got ideas for her own rehabilitation model.

"I wanted to train people who had been clean two years or more so they could help other people keep their recovery," Bradley said.

She developed a model for the Northern Ohio Recovery Association, a substance-abuse prevention and recovery support organization. Then she trained 500 people over four years to use their experiences and knowledge of recovery to support those coming out of shelters, the criminal justice system, the foster care system and other institutions.

NORA also provides adolescent outpatient and inpatient treatment along with access to Telehealth. The nonprofit, which celebrated its 15th anniversary in December, has served more than 21,000 people.

"When we have the passion and the commitment," Bradley said, "then it comes together." 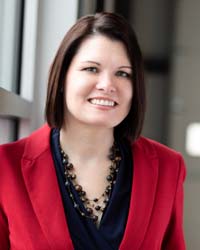 Julie Chase-Morefield didn't realize she could take her strong sense of justice and her ideal of helping people with their basic needs and put those to work at a nonprofit.

"It wasn't like the nonprofit world was a thing to me in the early '90s, so it wasn't an option," she said. "It came to me later, after I got out of college, that there was so much we can do together."

The communications major started out writing grants for a research company. After she and her husband moved to the Toledo area, she applied to a few nonprofits because it just made sense.

Chase-Morefield's first nonprofit job was in operations and marketing at the Toledo Northwestern Ohio Food Bank, where she saw and experienced a little bit of everything.

The work also connected to Chase-Morefield on a personal level.

"My mom grew up in poverty, and she talks a lot about what a struggle that was, how embarrassing that was for her," she said. "People didn't talk about their troubles then; it was something they hid."

For this reason, she and Second Harvest strive to remove that sense of embarrassment and create dignity for the people they serve.

"We want them to know, 'We are here to help you and to provide whatever we can to help create stability for your family,'" said Chase-Morefield, 46. 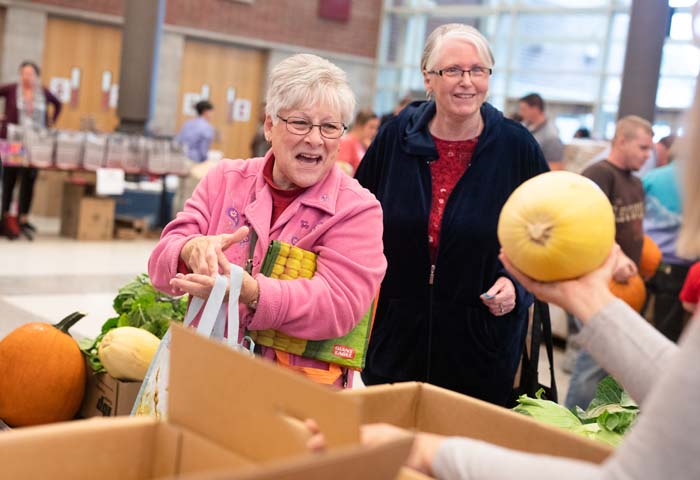 Every Christmas Eve, a family stops by Second Harvest for assistance because most food pantries are closed. One year, rather than a visitor, the nonprofit got a phone call.

"A woman in the hospital was trying to find a Christmas gift for her son who was staying with her parents, who didn't have any food," Chase-Morefield said. "This woman was trying to figure out how to take care of her family from her hospital bed. Our staff doesn't usually do this, but we adopted her family that year.

"To see and hear the fear people have and try to figure out what we can do to help assuage that fear is hard. I don't know if I could do direct service all the time because it's not just not possible to make things better for everyone. But we try."