The U.S. Department of Justice reports 1-in-4 females experience sexual assault at some point in their undergraduate years.

To help counteract those figures, Erin Rose and Kayla Schindler created Every Two Minutes, an app that will offer the education and skills needed to prevent sexual assault while also providing support to victims of those attacks. The pair say they will use 3D technology and a three-phase approach to deliver these critical tools.

“We live in a society that allows and encourages aggressive behavior to obtain sex and silences those who are victimized,” says Rose, 39.

The concept earned Every Two Minutes a $2,500 grant from the Ford Motor Company Fund at the EmpowerHER challenge earlier this year. Entrepreneurs plan to put the funds toward the app.

Student developers at Michigan State University’s Spartan Innovations are developing the Every Two Minutes program. Once completed, Rose and Schindler hope Greek fraternities and sororities will purchase and then provide the app to the more than 800,000 students around the country. At a possible $36 per user, Schindler and Rose predict their social enterprise could generate $28.8 million in revenue.

“We plan to first sell it to national (Greek) chapters and then eventually to any student who wants it,” says Schindler, 22. Down the road, the pair say they will market the app in workplace settings to anyone between the ages of 25 and 34.

First though, they plan to pilot the app this summer at MSU and with individual chapters at Duke University.

Like nearly 31 percent of adults and the majority of first-year college students, Rose and Schindler have experienced sexual violence.

“It affects everyone differently,” says Rose. “It affects who you are.” 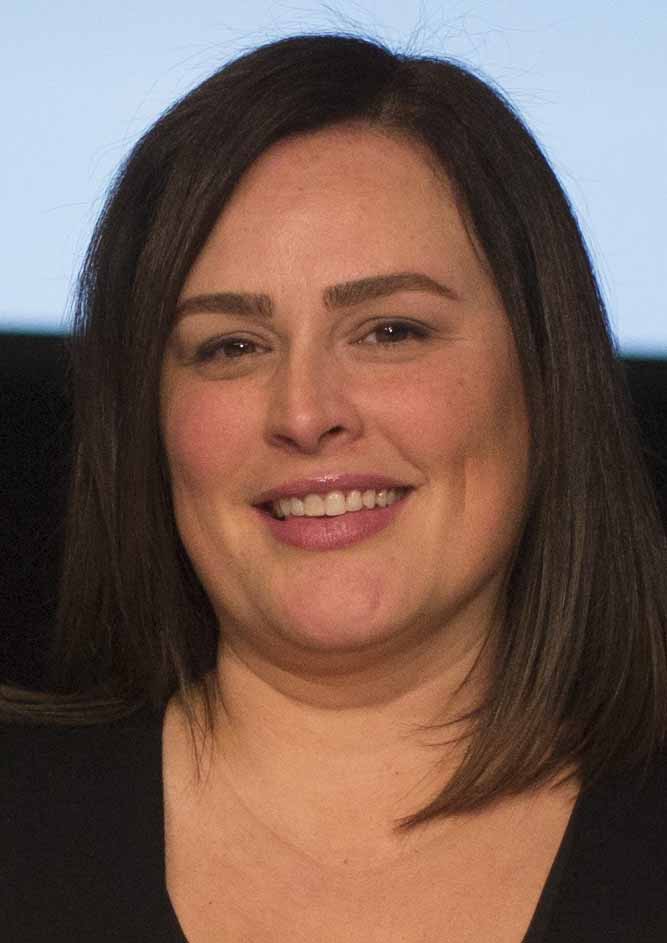 Schindler agrees, saying sexual assault is the leading reason freshman drop out of school. “The vast majority of my friends, including myself, have been assaulted,” she adds. “It harms your entire being.”

When dealing with anger from the abuse she suffered, Rose at first considered modernizing the women’s self-defense program her father, a black belt in jujitsu, created in the 1980s, but she said she knew self-defense wasn’t the solution.

“To get to the root of the problems, there needs to be a change in culture,” she says.

As Rose, an MSU alum, began researching her business idea, Schindler entered MSU as an engineering student not really knowing what she wanted for her future career.

After switching to social work as a degree major, Schindler saw an ad for the university’s Sexual Assault Crisis Intervention team and completed the 45-hour training. The program became a “huge passion” for her. Not long afterward, the Detroit Free Press interviewed her about the need for the federal government to change the way universities handle assault claims.

“Erin saw my name in the Detroit Free Press and contacted me about helping host a focus group,” Schindler says. 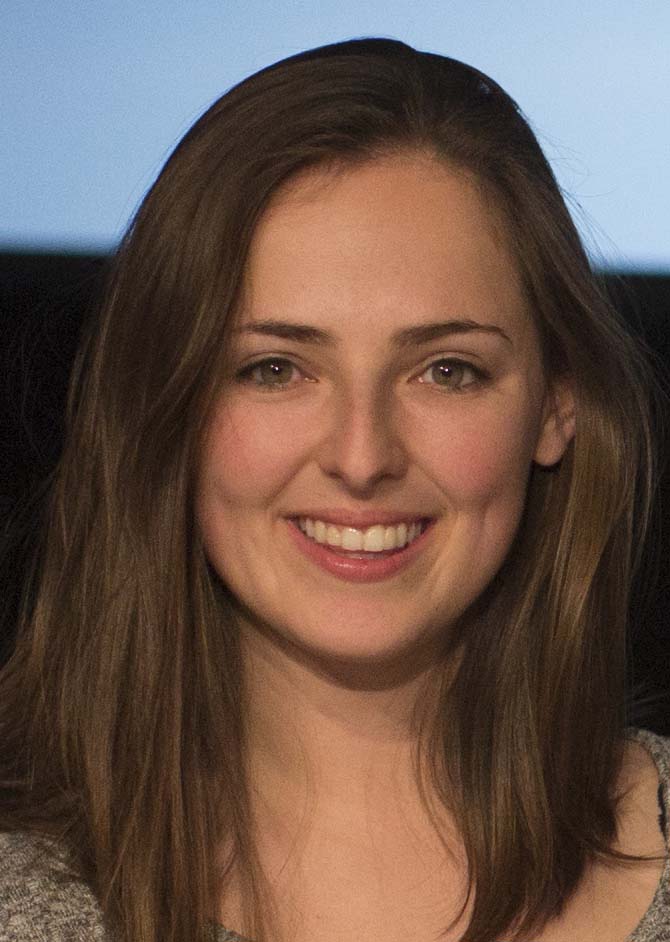 “I wanted to do focus groups with these students because they were living the college experience and taking phone calls from survivors and family members,” adds Rose. “They had a passion for it.”

With the support of her new husband, Rose quit her job in advertising and marketing in 2016 and began working full time on the project with Schindler in Jan. 2017.

Their goal is for the research-based Every Two Minutes program to first provide immersive education on what sexual violence is and its repercussions. According to studies, Rose says, sexual violence victims experience the same traumas and symptoms as people who’ve been in war zones.

“You don’t need to teach people not be raped but not to rape and to understand what it is,” adds Schindler.

Second, the app would provide users an opportunity to be “effective bystanders.” In other words, it would provide the tools, scripts and information needed to make fraternity parties safer and help college students practice consent by telling people how to communicate that non-consensual sex is not acceptable.

Third, it connects victims of sexual violence with the resources they need to get help. By using the app, victims won’t have to search the internet to find out what to do next or even need an internet connection to get help.

“People are finally waking up to the fact that (sexual assault) is an epidemic not just in Hollywood, not just in our country — this is a global problem,” Rose says. “Finally, now it’s becoming more of a conversation.”

This email address is being protected from spambots. You need JavaScript enabled to view it. or visit the website for more information.

Are you the victim of sexual violence? Call the National Sexual Assault Hotline at (800) 656-HOPE (4673) to find support and resources that can lead you to recovery.