SignOn: More than a calling

Ashlee Trempus looked forward to studying biomedical science at Grand Valley State University and one day becoming a physician. Instead, in her second semester at school, she became horribly sick and found herself spending more time in a hospital room than in the classroom.

Doctors diagnosed Trempus with two conditions so serious that she took medical leave and returned home to Grosse Pointe Farms. Adrenal insufficiency prevents her body from regulating cortisol, a hormone that controls the digestive system, blood pressure and bodily fluids. Cortisol also works to alert the body when it’s time to wake up in the morning. Dysautonomia is a breakdown of the autonomic nervous system that controls most of the body’s involuntary functions, including temperature and the ability to handle gravity. 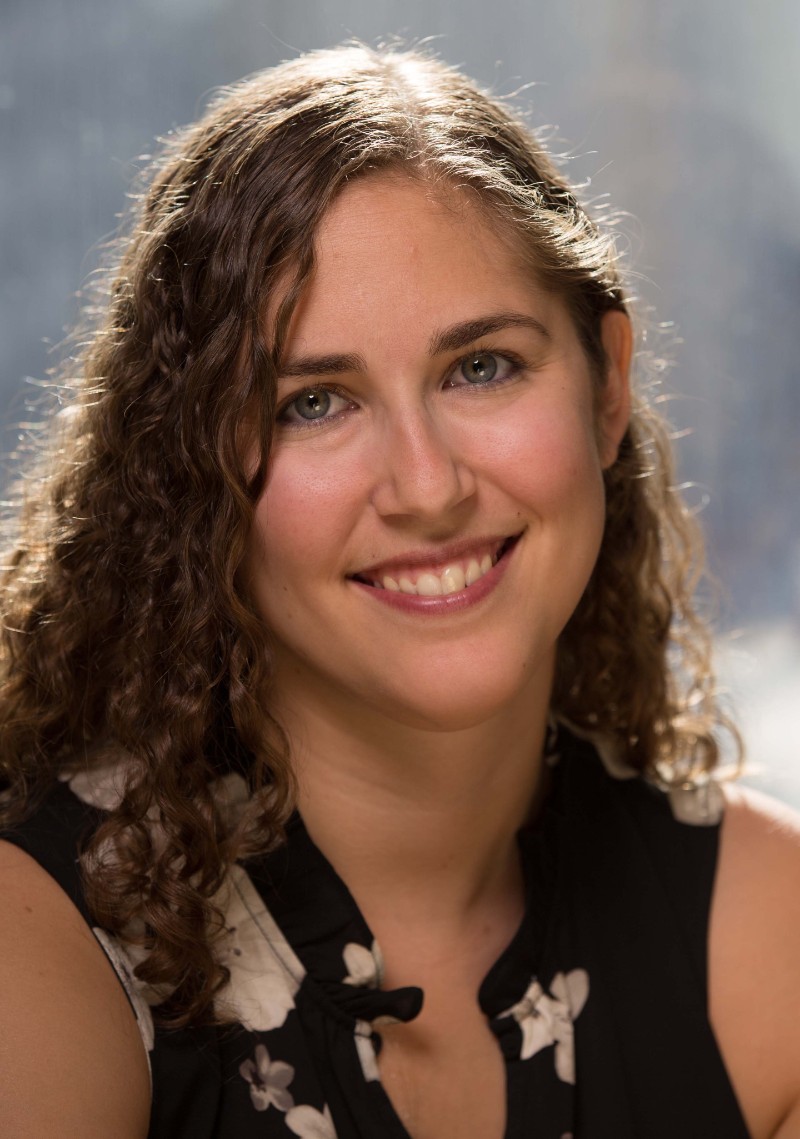 As a result, Trempus’s brain doesn’t properly control her heart rate and doesn’t recognize whether she is standing or resting, which can cause her to pass out and potentially injure herself.

Despite her health difficulties, Trempus remained resolute: She would attend school.

“I didn’t want to be branded a sick person,” says the 27-year-old. And with help from a friend who provided rides, Trempus took one class at Macomb Community College.

“That class was American Sign Language (ASL), and I fell in love with it,” she says. “A teacher suggested I become a sign-language interpreter.”

Yet, getting ASL certification meant accomplishing seemingly impossible tasks given her health. Rather than give up, Trempus not only found her true calling but also founded her own company, called SignOn.

“By supporting projects like this, we can find out what works, how to make it work better and how to replicate it around the world,” said Jim Vella, president, Ford Motor Company Fund.

Trempus enrolled in online courses at Siena Heights University, based in Adrian, Mich. But, like most schools, it requires ASL students to accumulate 250 hours of interaction with members of the deaf community by attending coffee chats organized for people with hearing impairments. The chats are held monthly throughout the state.

“For me, that was impossible,” she explains.

Thankfully, Paul Fugate, Trempus’ mentor and a SignOn co-founder, brought some of his deaf friends to her house for brunch that her mother would prepare.

“He also let me shadow him at the church down the street from my house where he interpreted,” she says.

Trempus and Fugate knew home chats weren’t something all homebound students could do, however. After numerous discussions about how there had to be a way they could accumulate interaction hours without traveling, an idea germinated.

Less than a year after earning her certification as an ASL interpreter and her bachelor’s degree in multi/interdisciplinary studies from Siena, Trempus launched a beta version of SignOn, an online program for people who want to learn ASL with a deaf individual, or ambassador.

The company plans to use the $10,000 Ford Fund award to create a mobile app for the program, which currently is available only on a computer or laptop. 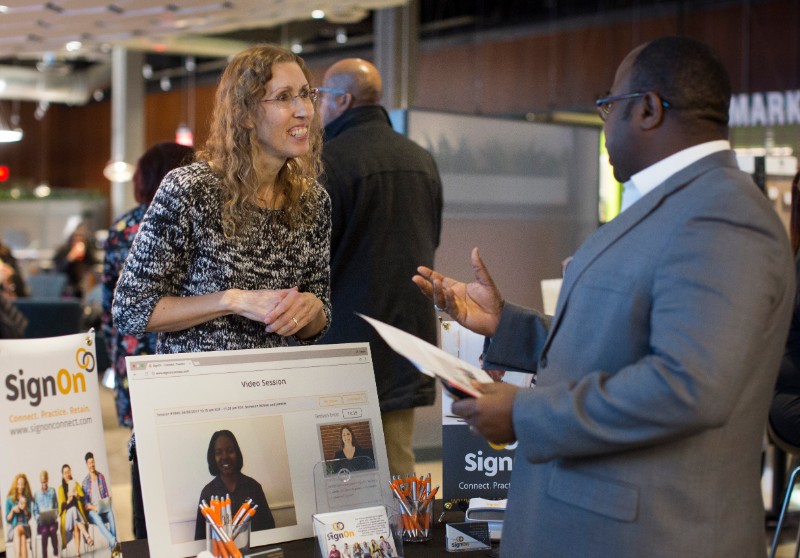 With support from Fugate and Trempus’ parents — Christine Trempus, a speech language pathologist, and Jeff Trempus, a financial advisor — SignOn already is partnering with area schools. It has been embedded in Madonna University for two years and Western Michigan University, Oakland University and several community colleges require their students to use the program.

The social benefits and growth prospects for the company were enough to convince BELLE Michigan, an early stage investment fund and EmpowerHER participant, to invite SignOn to participate in its due diligence process.

While SignOn could hire hearing people as instructors, Trempus says deaf individuals need to do the teaching. The company currently has 27 ambassadors but anticipates having 50 to 100 by 2020.

For instance, in English a sentence is comprised of a subject, verb and object; but ASL uses time, topic and comment.

SignOn pays instructors a living wage and gives them freedom to interact with the learner based on individual needs.

“You have a conversation, question vocabulary,” Trempus says. “You can practice anything from ABC all the way to practice for your certification test to become an interpreter.”

Trempus says the program is a resource not only for students but for families of deaf children who want to connect someone who is deaf as well.

“They can see these deaf ambassadors have lives they are proud of. This is not something to be afraid of. They have their driver’s license,” Trempus says. “They are like everybody else. The only thing is they cannot hear.”

Visit the SignOn website or This email address is being protected from spambots. You need JavaScript enabled to view it. for more information. 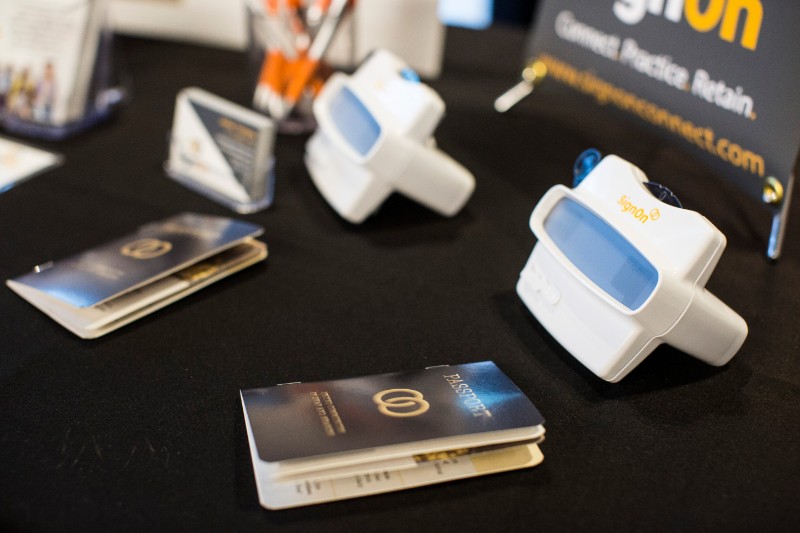