The need for literacy reaches across every area of an increasingly technical society — from searching the Internet to purchasing a payment card for public transit and using a computer to "punch" in and out at a job. Yet, more than 30 million people in the United States and 800 million worldwide are illiterate, according to the International Literacy Association.

"Basic illiteracy is the inability to use printed and written information (words or numbers) to function in society, achieve one’s goals, develop one’s knowledge and potential."

The National Assessment of Adult Literacy

She said, "Reading words on the page doesn't mean someone actually knows what’s going on with what they read." For example, she added, understanding that quotation marks may indicate a change in speaker may be beyond the grasp of someone with a low reading level.

Evidence of a problem

When Rochelle Riley, a longtime columnist at the Detroit Free Press and outspoken advocate for a more literate world, learned in 2001 that 47 percent of Detroit residents older than 16 were illiterate, she started asking questions.

"I started talking to doctors and nurses and unemployment agencies that said people couldn't fill out the forms," she said. "One man’s supervisor gave him all of his instructions on a tape recorder because he couldn't read."

When Lisa Lunsford, CEO and founder at Global Strategic Supply Solutions (GS3) in Livonia, Mich., established an incentive program for employees to receive extra pay when they exceeded their quota, she didn't think anything of it. However, when she began asking questions, the answers didn't add up.

"I couldn't understand that when we said, 'You need to build 240 pieces, and you're going to put them in a box' why they didn’t know if they put in 240 or did more," she says. Then her production engineer explained that some of the employees were functioning illiterates, a problem seen on plant floors around the world.

If you can't read, you can't understand math, she clarified. "If you don’t understand what I mean by 'quotient,' 'sum' or 'solve,' how do you solve that problem?"

Living with the problem

Jacqueline Moore dropped out of high school in the ninth grade. When she took the GED in 1994, she says she missed a passing score by seven points. 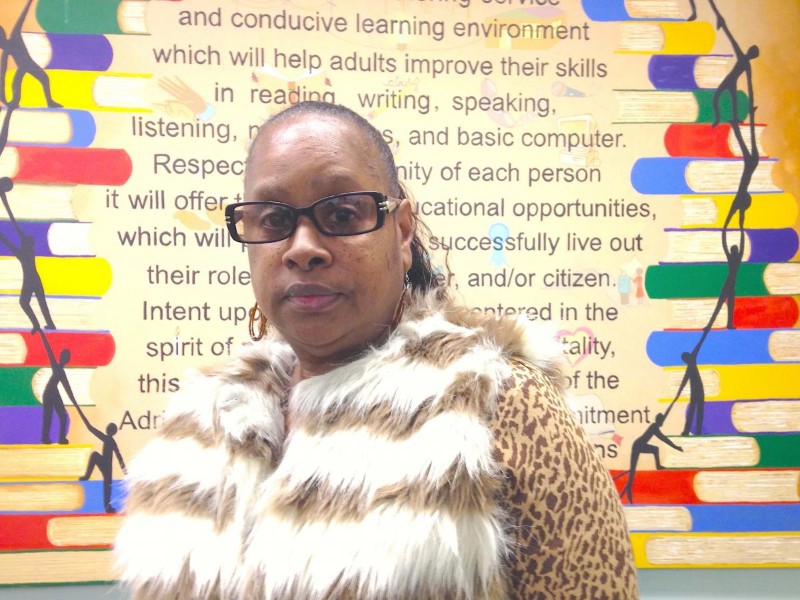 "I had three children. I had the choice of working or going back to school, and I couldn’t do both. So, I never went back to school," said the now 62-year-old. "I worked, making sure I could keep food on the table and clothes on my kids."

However, at work, she said, "I couldn’t grasp a lot of things. I couldn’t comprehend them. I would have to get a dictionary or ask questions about what things meant."

Sometimes people politely answered her questions; sometimes they directed her to a dictionary; and sometimes they just said things that were just plain insulting so she'd get the hint.

"I began to withdraw because I felt stupid," she explained. Eventually, Moore, who has been battling depression for a long time, found herself unable to work and on disability.

Improving literacy one person at a time

Since Moore isn’t working, she decided to try again to pass the GED so she could get a job that isn’t backbreaking. So, in November, she went to the Dominican Literacy Center to find out what to do. Turns out, she was reading at a fourth-grade level, which explains the difficulties she was having on her job.

Now she has math and reading classes and understands she has a way to go before she can get her GED.

“Going to school has helped me with my depression and has helped me think and focus a little better. I feel like I am doing something good for myself,” Moore said.

With a better understanding of the workforce at her company GS3, Lunsford established a plan. She has her production engineer tell those with low literacy about available programs at the Dominican Literacy Center and its affiliate Reading Works in Detroit. Afterward, the production engineer says, “By the way, I have this book” and gives the individual “The Cat in the Hat” by Dr. Seuss.

“I thought maybe it would be better coming from a man than from the owner of the company,” Lunsford said. “I wanted to do it in such a way where it wasn’t embarrassing and made it more possible to transition that person into a literate adult” who not only could read but also could perform math at higher than third-grade level.

Noticing a few of the guys were open to reading the Seuss book, Lunsford started telling them what she was reading on the sports page. “I started getting a response back,” she said. “There’s no cookie-cutter way of teaching. You have to hit on something that resonates with that person.”

“I think once we got in with the employees at our facility, they became more empowered. People take pride in what they are doing. They realize you do respect them. They start asking, ‘What does it take to do that job? What does it take to be a manager?”

Literacy issues in the workplace have Lunsford wondering why when employers are talking about the need for skilled labor, more of them aren’t also discussing literacy.

Rochelle Riley has been working for years to reduce stigmas associated with literacy and amp up the conversation. The Free Press columnist has written numerous stories about people learning to read in their 40s and 50s. As a result, she says, the stigma associated with illiteracy is coming down.

"People are looking for help," she said, adding there are waiting lists at literacy centers. "People are talking about their victory." 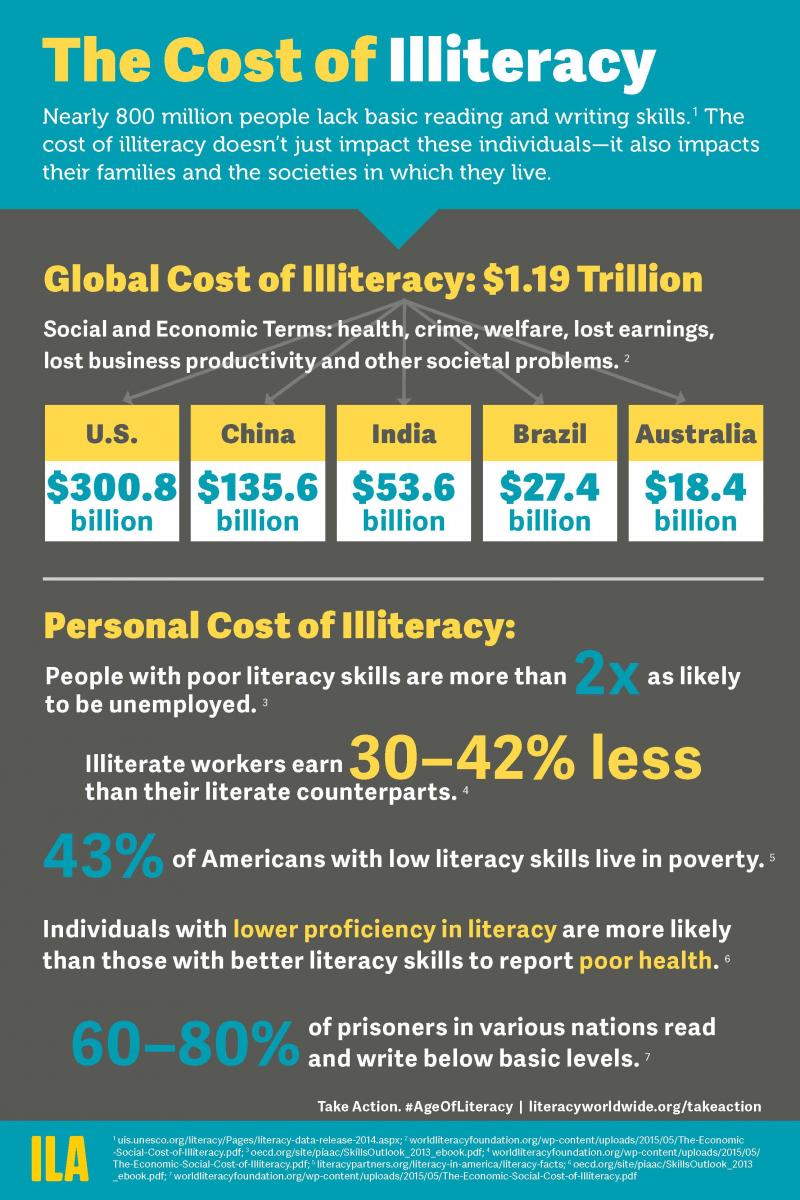 After 11 years of written and vocal advocacy, Riley decided in December 2012 to celebrate her anniversary at the newspaper with a luncheon to raise money for the Dominican Literacy Center. The event was so popular and successful, that she now holds the Every December Fundraiser for Literacy, co-sponsored last year by the Ford Motor Company Fund, annually.

She also holds campaigns, such as Metro Detroit Read, and co-chairs the spring event, BookStock, which sells hundreds of thousands of books each year and donates the proceeds to education and literacy projects. So far, she’s raised close to $250,000, she says.

"We have to do everything we can for children to help them succeed," she explains, reiterating that parents have to be able to read to help their children.

“These are fundamental life skills that are absolutely essential for all Americans, but the study shows that many of our students — roughly one-fifth overall — don't have the skills they need to make prudent decisions about their personal finances,” — Peggy G. Carr, acting commissioner at NCES