The right to read

Despite being one of the most powerful countries in the world, the United States doesn’t rank in the top five for literacy.

In fact, according to some studies, the U.S. doesn’t rank in the top 25 for literacy based on the population. Finland, Armenia and Norway rank higher, and students in Japan, China, South Korea and Singapore test better. In the U.S. alone, 30 million adults — nearly 12 percent of the population — are illiterate, meaning they are reading below fifth-grade level.

Marcie Craig Post believes that won’t change until government and industry leaders start treating reading as a basic right and teachers with more respect. The executive director of the International Literacy Association in Newark, Del., says the ability to read "should be a fundamental right." 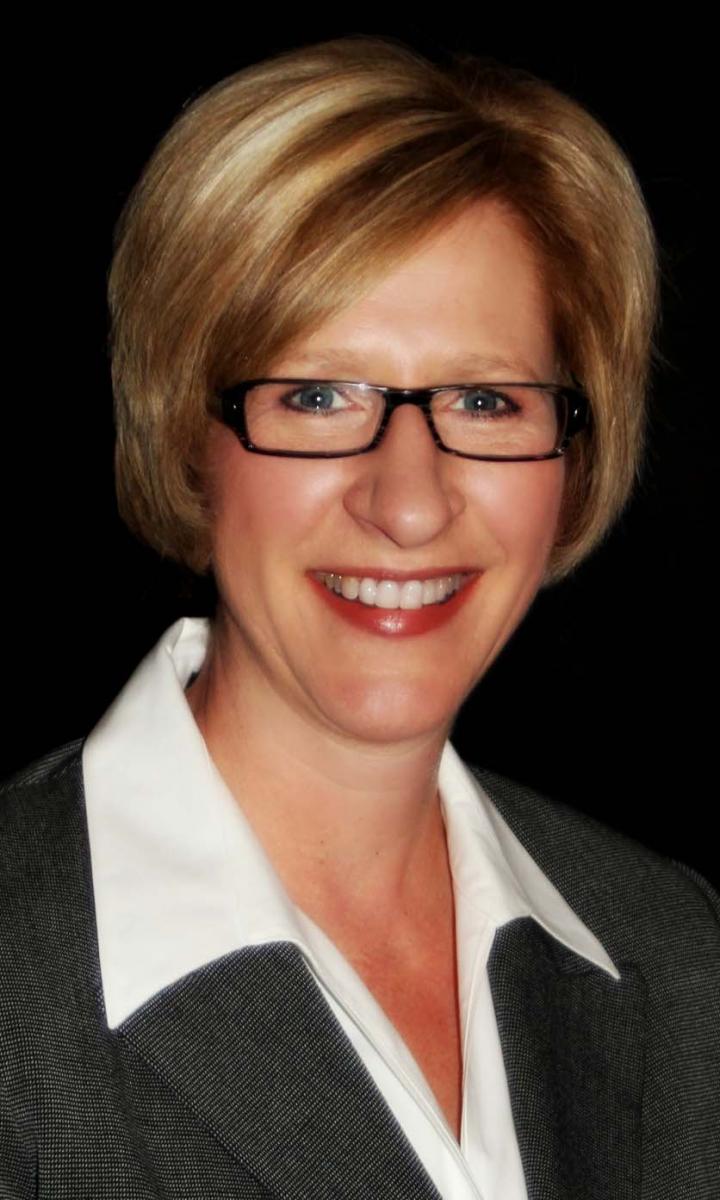 Craig Post's global advocacy group is comprised of educators from nearly 90 countries looking to completely eradicate illiteracy in the world. ILA programs include professional development strategies aimed at pinpointing the best method for teaching students to read and comprehend.

Craig Post started her career working with students with learning disabilities. After 12 years, she ran the school where she worked in Rochester, N.Y., for another 10 years.

Part of her job now is analyzing what works and what doesn't.

Finland works, she said, because teaching is highly competitive and only the best students get into teaching schools. Moreover, parents value both education and the field of education.

South Korea, she said, has made remarkable gains in improving literacy because the government recognizes the importance of education for young people.

"There’s a general cultural attitude there that for you to succeed you need to be educated," she added, pointing out that's not always the case in the United States. 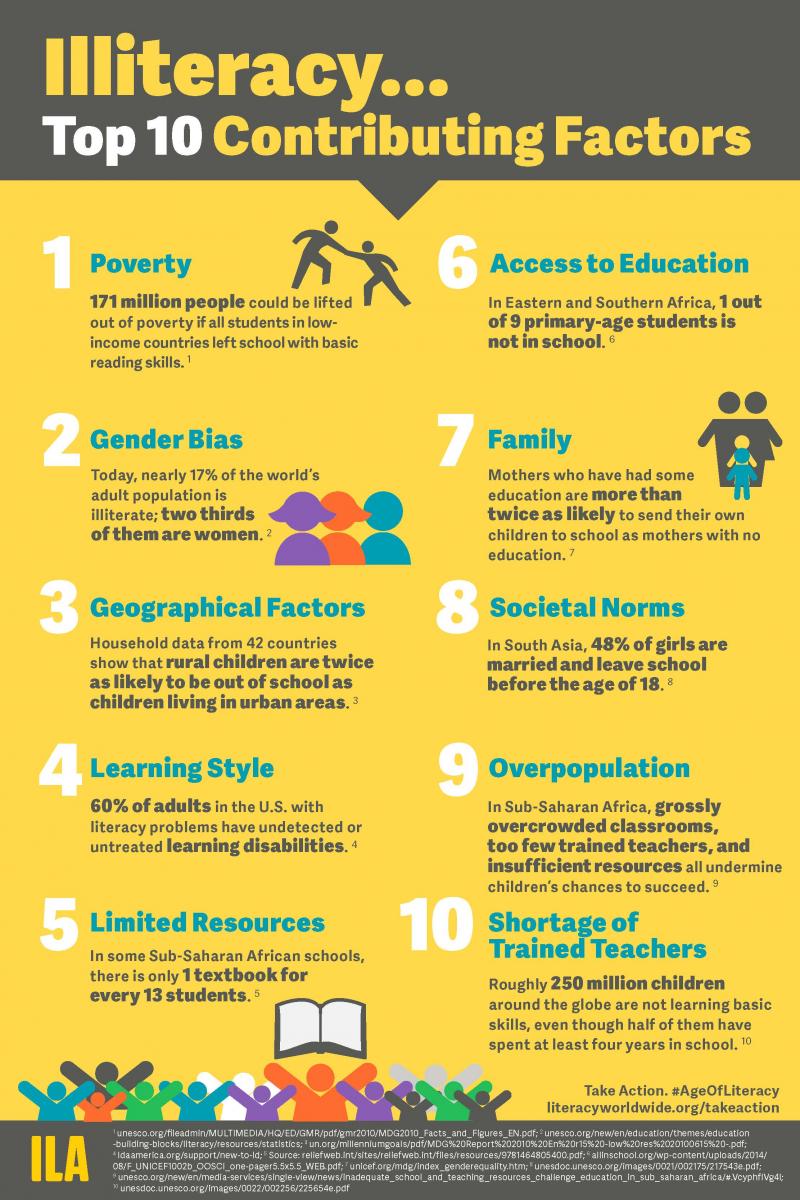 In light of proposed federal budget changes, Craig Post has been spending time talking to senators and congressmen and women about the way we as a culture view education from a family and community standpoint and a funding and government standpoint.She said there are a variety of issues. Most of them involve kids not accessing traditional forms of education in this country because low-income rural areas and urban communities have difficulty attracting and maintaining quality teachers, a problem compounded by the large number of students that teachers have in their classrooms.

"There are plenty of states sinking billions of dollars into educating the kids," she said. "Until we value educators and put them on par with doctors or lawyers, and we see the role of the teacher differently, until we consider the intensity of the job they do, we will have the difficulty forever of creating equitable balance of educating all kids."

She said the proposed federal budget threatens to cut national Title 2 funding, which covers the cost of conferences and actual professional development for teachers.

"It's a weaning away of our ability to develop quality teachers. Until teaching becomes a competitive field and producing quality teachers because important, we're going to struggle to punch into the literacy rate all over the world."

Still, she says it’s not all about education.

Looking at what’s happening outside the classroom is as important as what’s happening in the classroom. "If (kids) come to school and they don’t have food in their belly, clothes on their back and they don't feel safe, the ability for a teacher to teach them is extremely limited," Craig Post said. "We've got to address this through community development and economic develop. It’s a community system and economic system."