Though there’s a greater acceptance of women holding positions as orchestral conductors, the ratio of male to female conductors in the U.S. is still 8:2.

“I was guest conducting at Boston Ballet in December,” says Geneviève Leclair, assistant professor of conducting at the Berklee College of Music in Boston. “Even after conducting for six years, I’ve had audience members say it’s the first time they’ve seen a woman conductor. They are so excited about seeing a woman on the podium for the first time.”

While Leclair, 34, focuses her energy on her music and not gender bias, she does notice the lack of parity. But she’s optimistic. She says as society changes, so will the perceptions about women in leadership roles like conducting. 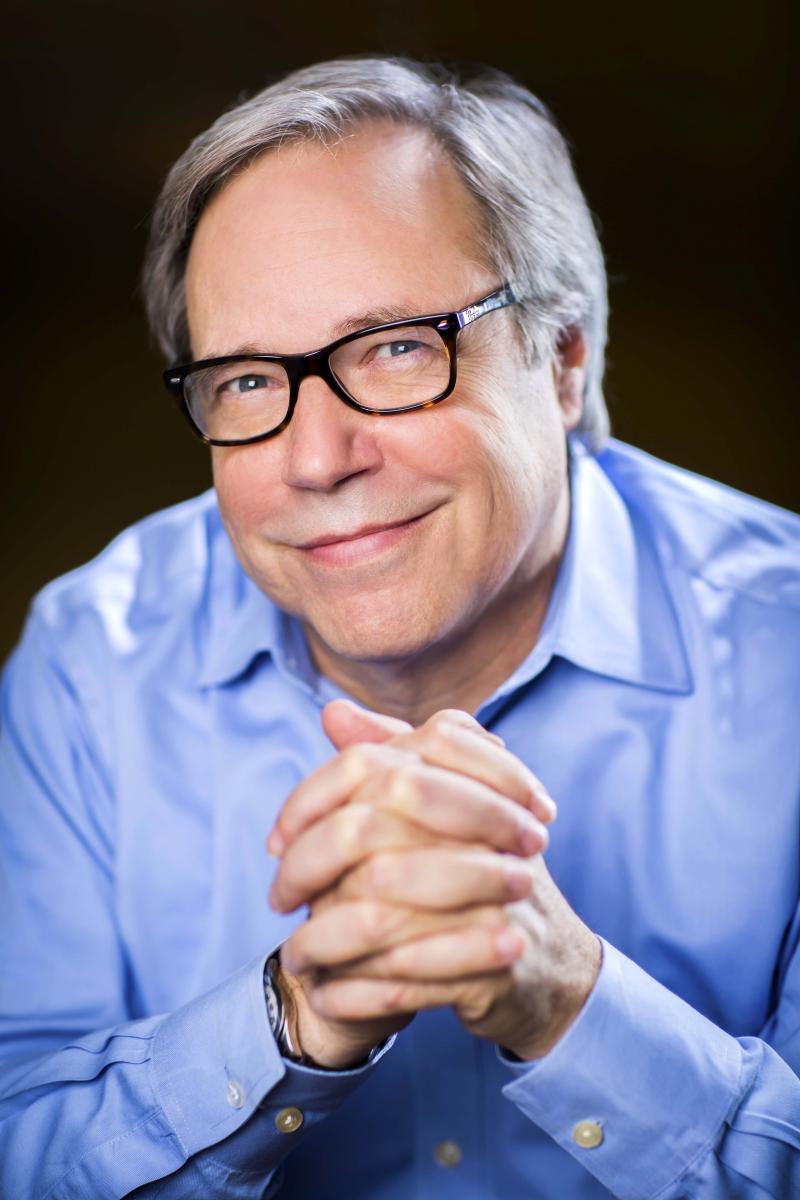 “The role of the conductor now is really the role of any leader in our society now. Part of it is on the podium, part of it is leadership, part if it is management, part of it is programming. What will engage the audience and create ties with the community? Being in the community through educational concerts, through talks, going to schools... There’s a whole range of community activities that are part of the role now that were less so 50 years ago.”

Diversity, inclusion and equity will be just one of the topics at this year’s League of American Orchestras, being held in Detroit this June.

The event is a gathering of about 1,000 people from orchestras all over the country. The theme this year is “Detroit Rising/Transformation in American Orchestras.”

“The content looks at a number of areas: The nexus of art and community, the work orchestras do to impact communities, and how they impact one another. Professional meetings also will delve into organizational culture — how healthy ones make organizations stronger,” says Jesse Rosen, president and CEO of the League.

Notable female conductors in the U.S.

Michelle Merrill, associate conductor of the Detroit Symphony Orchestra is showing promise on the podium