Dr. Dean Chavers considers himself a lucky man. He was reading every book he could get his hands on by the time he was in fourth grade and his mother attended college.

Though generations younger, Rory Taylor calls himself an anomaly in Indian country. The 19-year-old Minnesota native from the Pawnee Nation is a sophomore at Pomona College in Claremont, Calif., and his parents are college educated.

For some, this isn’t unusual; but too many “Indian students leave high school with only part of an education,” says Chavers, a Lumbee Indian from North Carolina. “The assumption remains what it was when the first federal schools for Indians started in the 1880s. Indian students are good with their hands, but the higher subjects of science, arts, language, and mathematics are considered too hard for them. Everyone expected Indians to be brick masons, hotel maids and mechanics; and some parents and teachers bought that.”

Despite efforts by the Obama administration to improve conditions for Native Americans, significant challenges remain:

Experts say the lack of quality education intensifies other difficulties on Native American reservations. High school graduation rates for Native Americans remain at 69 percent nationally and 53 percent at Bureau of Indian Education schools, up from 50 percent. About 17 percent of those students attend college and 20 percent of them graduate from college. In other words, out of every 100 Native American students who attend high school, 1.7 earn a college degree. 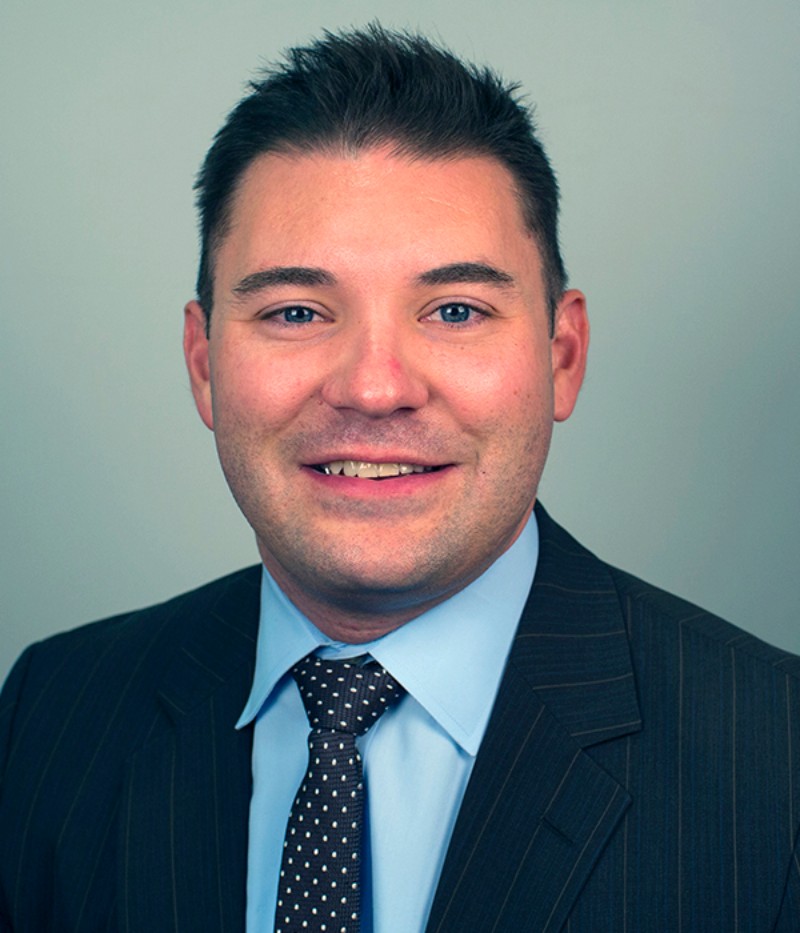 “Most ethnic groups have seen pretty good improvements in high school graduation rates but not Native Americans,” says Erik Stegman, whose family is of the Carry the Kettle tribe in Saskatchewan, Canada.

Nevertheless, Stegman, who is executive director of the Center for Native American Youth (CNAY), which works to improve the health, safety and the overall wellbeing of Native youth, notes that graduation rates did trend upwards last year for the first time.

The stories of Dean Chavers and Rory Taylor show how Native Americans are relying on their own community for strength and inspiration. Chavers says reading helped him transition in 10th grade from his under-resourced, all-Indian school in Pembroke, N.C., to the all-white Dinwiddie High school. After serving six years in the U.S. Air Force, he earned degrees from the University of California Berkley and Stanford University. Now the 75-year-old holds a Ph.D. in communication research and makes it his mission to help other Native students achieve success. 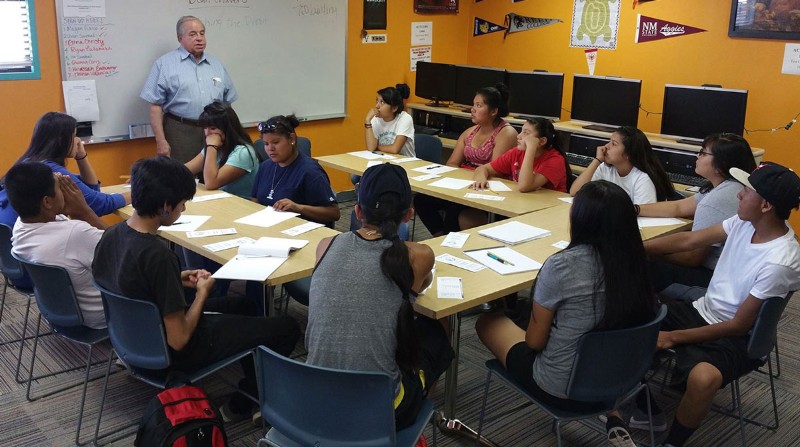 Dr. Dean Chavers stressing the importance of reading with his students.

He is director of Catching the Dream, an Albuquerque, N.M., nonprofit. With assistance from foundations, corporations and individuals like Peter A. Morgan, Catching the Dream provides scholarships to Indian college students and grants to Indian schools that help prepare students for high school and college. The nonprofit’s staff of four begins encouraging students as early sixth grade to read and take the right classes so they can go to the best college possible. “We get students every year who send us essays for our scholarship that are the first thing they have ever written.”

So far, Catching the Dream has helped nearly 80 percent of its 875 students graduate from college since it was founded in 1986. All of his former students are working. Many are teachers, engineers and MBAs, he says proudly. Fifty-one are medical doctors and most of them work at Indian hospitals or clinics, which fills a large gap.

“If you want to improve a school,” he says, “the first thing you do is get the kids reading books. We have worked with over 120 Indian schools over the past 30 years.” So far, about 20 of the schools have made the transition into college preparation for their students. “But much still needs to be done.” 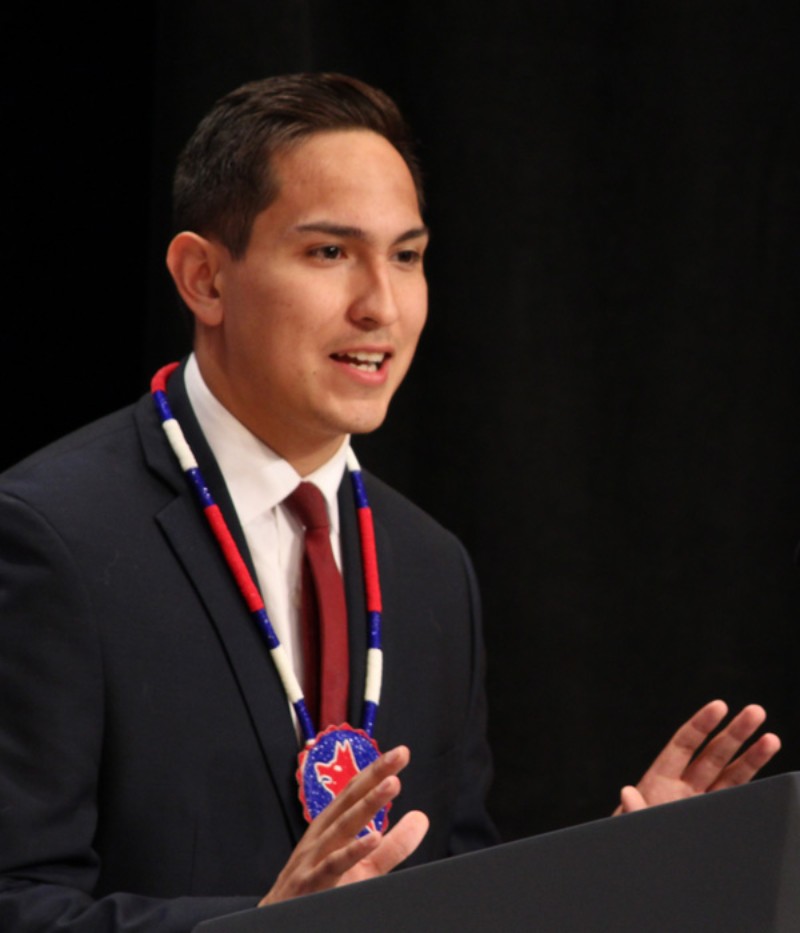 That’s why CNAY holds roundtables and has community leaders and other youth nominate young people around the country who are making a difference. The winners become part of the Center’s Champion for Change program. Five youth leaders have been selected to serve as Champions every year since 2013, which allows them to participate in conferences and events and visit with folks in federal government, such as the U.S. Interior Secretary, senators and other representatives.

Speaking at the Nov. 5, 2015 White House Tribal Nations Conference, Taylor said the needs of Native American youth need to be prioritized so that his “educational outcome becomes the new normal, not the exception.”

Meantime, groups like CNAY and others are working to reconnect Native Americans with their language and culture. The practice of taking Native children away from their families to attend boarding schools in an attempt to assimilate them with whites continued until the 1980s. Stegman says those traumatized children are now parents and grandparents who also have lost their language and culture, two of the strongest proven protective factors for Native Americans.

Stegman sees signs of progress in people like Rory Taylor and Vanessa Goodthunder, a University of Minnesota student and 2016 CNAY Champion, focuses her energy on teaching others the Dakota language and about her culture. “I am healing myself and trying to help heal my people from historical trauma.”

Says Stegman: “It’s about Native youth changing this negative narrative. It’s about helping them tackle these issues and being their own change agents.”