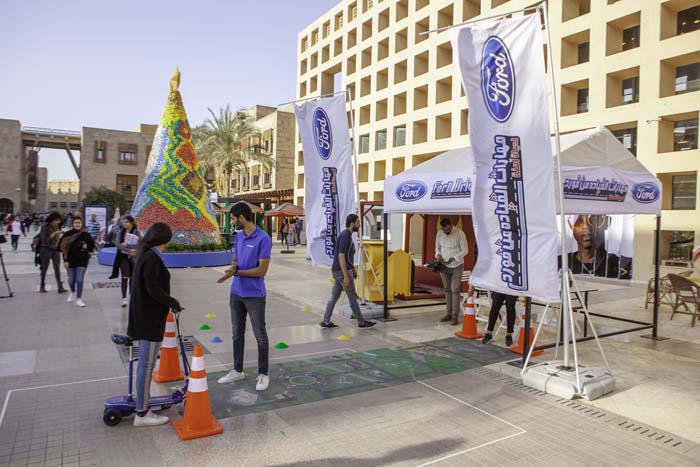 The acclaimed safe driving training programme from Ford focussed on the areas that pose the most problems for young drivers—hazard recognition, vehicle handling, speed and space management, and the dangers of driving distracted or impaired.

DSFL has grown from strength to strength every year since its initial trials in the United States some 16 years ago, and in Asia and South Africa a few years later. In 2013, Ford DSFL branched out into both Europe and the Middle East, where it has enjoyed continued success. In 2017, the programme celebrated reaching the one-millionth newly-licensed drivers trained, free of charge, in Ford vehicles.

Egypt became the second North African country to join the rapid expansion of DSFL, with Morocco launching the global award-winning programme in the region last year. Ford's aim is to raise awareness about the importance of adopting safe-driving practices among youth, who are most in danger of being involved in a road traffic accident. 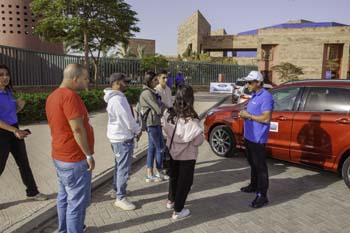 Achraf El Boustani, Managing Director, Ford North Africa and Sub-Saharan Africa, said: "Globally, every 24 seconds, someone dies on the road, with Egypt's official statistics agency CAPMAS stating more than 8,000 road accidents in the country last year claimed the lives of over 3,000* people. As a company in the business of moving people, Ford considers safety to be a key pillar of its philosophy. Providing campaigns such as Driving Skills for Life can only help increase young drivers' knowledge and confidence on the road and as a result, help reduce the number of road accidents."

"The Ford Driving Skills for Life programme aligns smoothly with AUC Student Life's strategic goal of enhancing student well-being," said George Marquis, Dean of Students at American University in Cairo. "The Ford programme provides skills and information that young drivers may not have previously been aware of, and which will better ensure their safety on the road. Several AUC students I have spoken to said that they had already begun implementing what they learned from the programme."

The latest numbers from the World Health Organisation (WHO) highlight that around 1.35 million** people lose their lives in road accidents each year, while between 20 and 50 million others suffer non-fatal injuries, with many incurring a disability. Worryingly, WHO's statistics indicate that road traffic injuries are currently the leading cause of death in the world for children and young adults aged between 5-29.

Now in its 16th year, Ford Driving Skills for Life has provided free training to more than one million newly-licensed drivers in 40 countries, which equates to an investment of more than $50 million, highlighting Ford's commitment to promoting safety on the road. 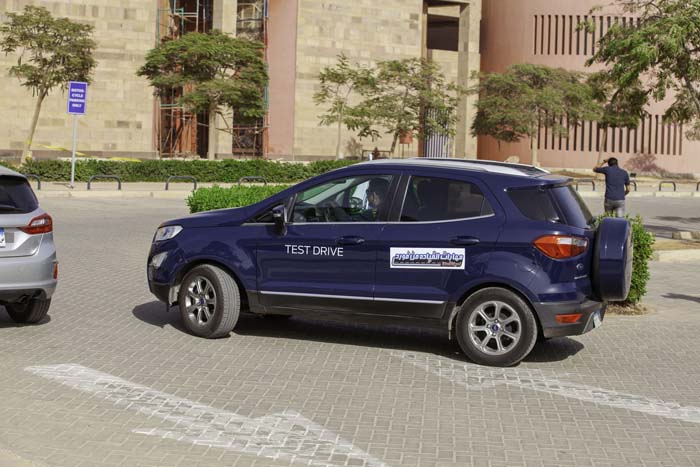 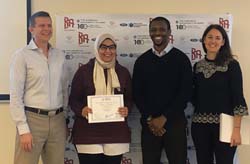 Together with the Ford Motor Company Fund and Virginia Commonwealth University (VCU), the Henry Ford Entrepreneurship Academy workshops offer a great opportunity for local future business leaders to excel in their endeavours, and influence them to think and act like entrepreneurs.

The Ford Motor Company Fund invests about one third of its funds in support of education, including scholarships and programmes that help schools offer students new approaches to learning. Since its launch in 2015, the Henry Ford Entrepreneurship Academy has trained 665 entrepreneurs across the Middle East and North Africa.

As the philanthropic arm of Ford Motor Company, Ford Fund's mission is to strengthen communities and help make people's lives better. Working with dealers and nonprofit partners in more than 60 countries, Ford Fund provides access to opportunities and resources that help people reach their full potential. Since 1949, Ford Fund has invested more than $2 billion in programs that support education, promote safe driving, enrich community life and encourage employee volunteering. For more information, visit www.fordfund.org or join us at @FordFund on Facebook and Twitter.