CINCINNATI, June 11, 2019 — Ford Motor Company Fund, the philanthropic arm of Ford Motor Company, is joining forces with the National Underground Railroad Freedom Center (NURFC) to offer motivated barbershops in Cincinnati, Ohio an opportunity to compete for a $10,000 grant to support programs that educate and empower African American men in their community. Additionally, a $5000 grant will be awarded to a barbershop that proposes the most innovative idea to partner with a group on a community program.

"The Men of Courage program is a powerful initiative that celebrates the important role of African American men in our society," said Pamela Alexander, director of Community Development, Ford Motor Company Fund. "Barbershops are a cornerstone in the African American male experience and we are proud to partner with them on this new program." 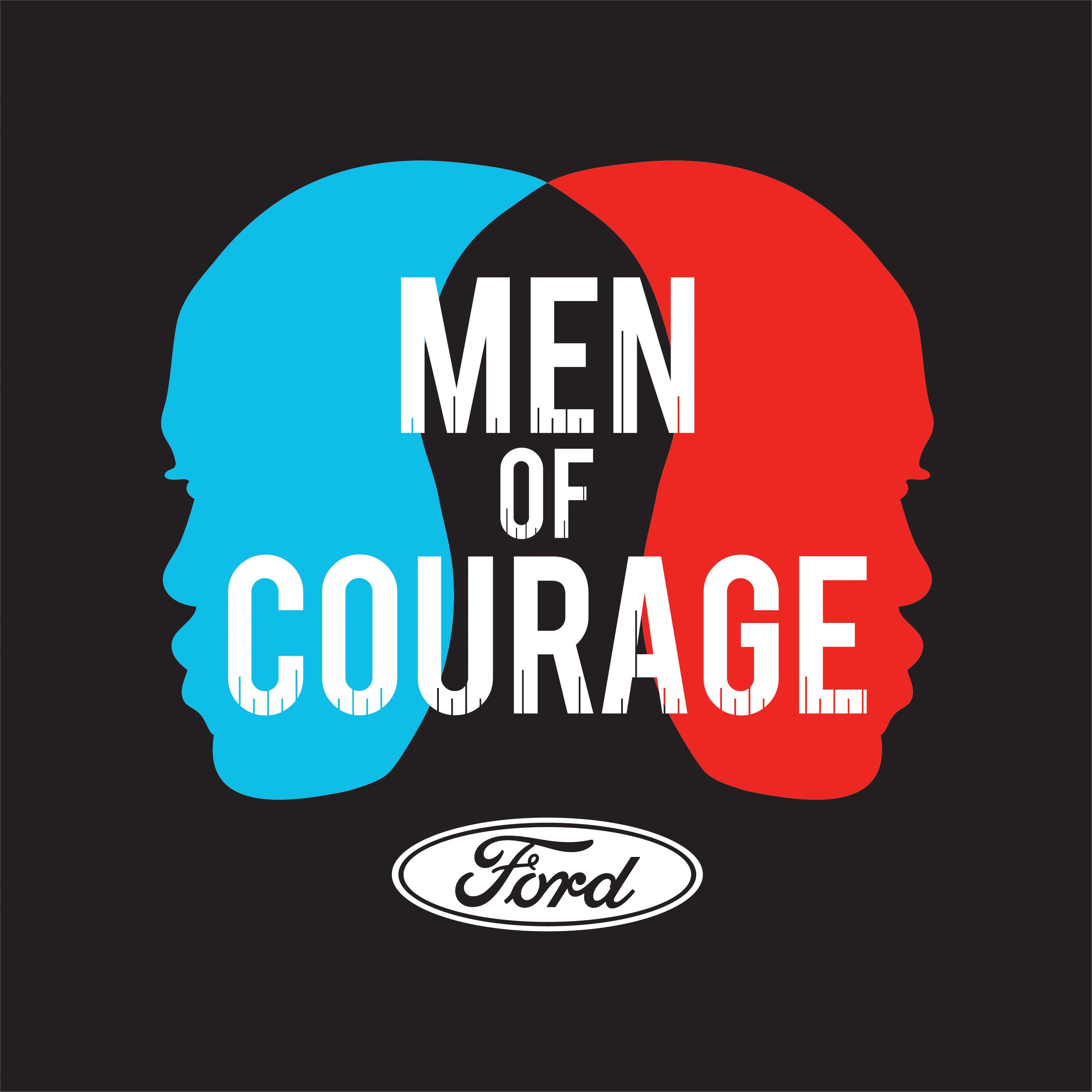 The Men of Courage Barbershop Challenge is an expansion of the Men of Courage (MOC) grassroots program launch in 2015 with an intent to build communities by advancing the narrative of black men through storytelling. The MOC initiative has included a number of activations that include community outreach, education programs and toolkits for conversation starters.

During the past three years curated forums were held in Detroit, Baltimore, Atlanta, Chicago and Los Angeles with national stakeholders such as activist Shaka Senghor, former Detroit mayor and NBA Hall of Famer Dave Bing, and NFL Hall of Famer Jerome Bettis have all participated.

With nearly 200 community leaders serving as mentors and participating in hours of storytelling, vision boarding and solution mapping with young men in the community, the work resulted in more than 2,000 toolkits downloaded in 34 cities around the country. Additionally, the theme of the 2016 Ford Freedom Award, a program that was created as a platform to celebrate and recognize achievements that have brought forth lasting and positive change for the lives of African Americans, highlighted the pivotal work of the Men of Courage program.

As an extension of MOC, the Cincinnati Barbershop Challenge kickoff invites state-certified barbershop owners ages 18 and up to submit innovative applications stating why their barbershop should be distinguished as a Ford Fund Men of Courage shop and share what it would mean for their community. Two finalists will be selected to compete by developing community engagement programming for adults and youth that focus on education, entrepreneurship and empowerment. Ford will support their efforts leveraging partnerships such as The National Underground Railroad Freedom Center (NURFC) in Cincinnati and Microsoft to create fun and engaging activities such as coding workshops, Xbox Game Nights and amplifying a job search with LinkedIn.

"National Underground Railroad Freedom Center is honored to partner with Ford Motor Company Fund to bring the Men of Courage Barbershop Challenge to Cincinnati," said Jacqueline K. Dace, deputy director, NURFC. "It is through efforts such as these that we will chip away at the false narrative of what African American men represent. Together we will all make a difference for future generations."

To apply, shop owners should visit http://fgb.life and submit their application online. Applications are being accepted now until June 28, 2019, with the two winners announced July 15, 2019.

For more information on programs that support the African American community, go to http://fgb.life

As the philanthropic arm of Ford Motor Company, Ford Fund’s mission is to strengthen communities and help make people’s lives better. Working with dealers and nonprofit partners in 63 countries, Ford Fund provides access to opportunities and resources that help people reach their full potential. Since 1949, Ford Fund has invested more than $2 billion in programs that support education, promote safe driving, enrich community life and encourage employee volunteering. For more information, visit www.fordfund.org or join us at @FordFund on Facebook and Twitter.

Ford Motor Company’s Men of Courage (MOC) initiative launched in 2015 as a grassroots program designed to build communities by advancing the narrative of black men through storytelling, intergenerational forums, and community programs. Since its inception, MOC has hosted forums in the five cities and reported more than 2,000 toolkit downloads across 34 cities throughout the US.

The National Underground Railroad Freedom Center opened in August 2004 on the banks of the Ohio River in downtown Cincinnati, Ohio. Since then, more than 1.3 million people have visited its permanent and changing exhibits and public programs, inspiring everyone to take courageous steps for freedom. Two million people have utilized educational resources online at freedomcenter.org, working to connect the lessons of the Underground Railroad to inform and inspire today’s global and local fight for freedom. Partnerships include Historians Against Slavery, Polaris Project, Free the Slaves, US Department of State and International Justice Mission. In 2014, the National Underground Railroad Freedom Center launched a new online resource in the fight against modern slavery, www.endslaverynow.org. For more information on NURFC, visit https://freedomcenter.org