I grew up in rural Oregon. If we didn't shoot a deer, we would go without food. We had to live off the land. My grandpa taught me to shoot a gun around six-years-old. I shot my first deer at 10. I fished almost every body of water in Oregon and Idaho."

Now 28, John Hagermanfletcher is a controls engineer at Kansas City Stamping Plant and recent graduate of Ford's Thirty Under 30 leadership development program. When he was assigned to work with a team on a community solution in a blighted east side Detroit neighborhood, he and his teammates decided to focus on the basics such as lighting and home security.

"Though my day-to-day experiences were different from residents in this neighborhood, I felt empathy. I grew up with no money. If you're going to bother to help, you have to start with housing, food and security. Then maybe you can move on to the ride-share apps and other things." 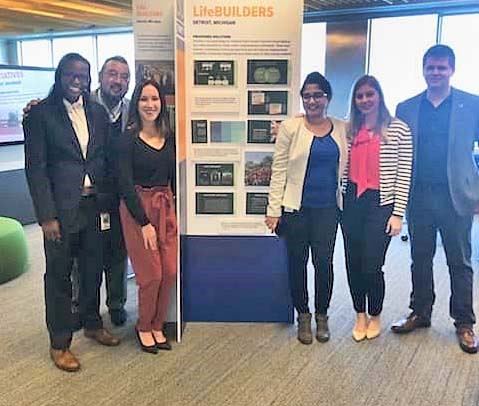 City leaders and community residents have been working on reducing crime in the Regent Park area for many years. The faith-based non-profit agency LifeBuilders Detroit is restoring abandoned homes and Detroit police have focused on anti-gang efforts.

After learning about the neighborhood, Hagermanfletcher and his teammates sought to fix the streetlights and install video cameras in front of homes.

"Only two streetlights out of five might be working in one neighborhood block," Hagermanfletcher said."Yes, these are blighted neighborhoods and there are many abandoned houses, but there are residents who live there, and they need light. So, we found a simple solution: solar-paneled streetlights. They are very efficient."

The team also presented a plan to install video cameras in front of homes to protect against break-ins.

Working with LifeBuilders, the Ford team estimated 75 streetlights and 90 cameras—at a cost of approximately $40,000 (including on-going camera subscriptions)—would resolve fundamental challenges. Completion of the plan awaits funding from Ford and community groups.

"When I look forward to the potential completion of this project, I see a safer neighborhood that is able to rebuild itself successfully with all the other resources that are being pumped into the neighborhood from Detroit and non-profits.

Ford Motor Company's Thirty Under 30 program is an innovative philanthropic leadership course that matches young employees with nonprofits to address challenging social issues. Launched in 2016, the program is run by Ford Motor Company Fund as part of Executive Chairman Bill Ford's vision to develop young employee leaders working to serve their communities. Each class is made up of 30 diverse Ford employees under the age of 30. These fellows are selected from hundreds of competitive applications across the United States, Canada and Mexico. 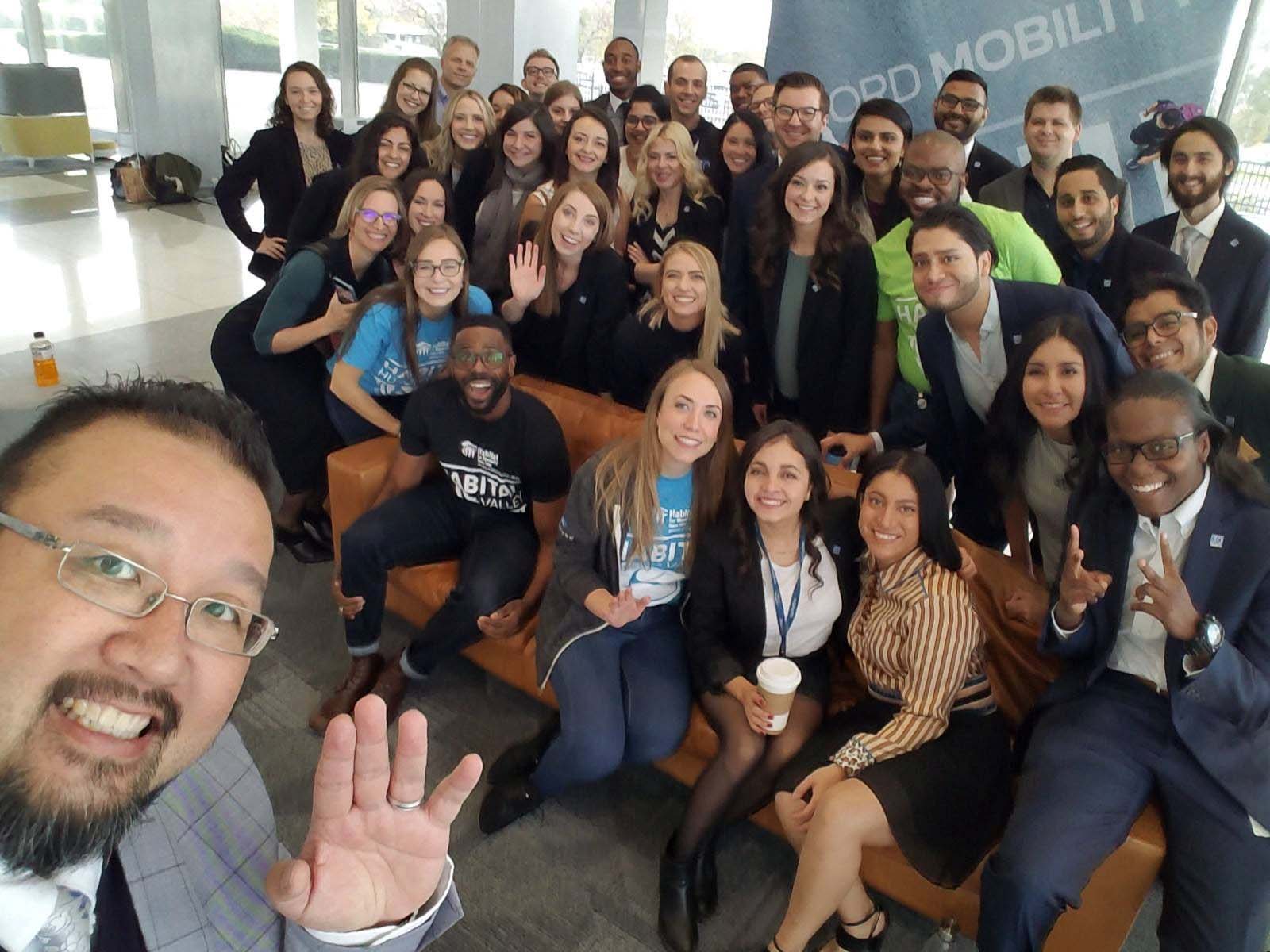