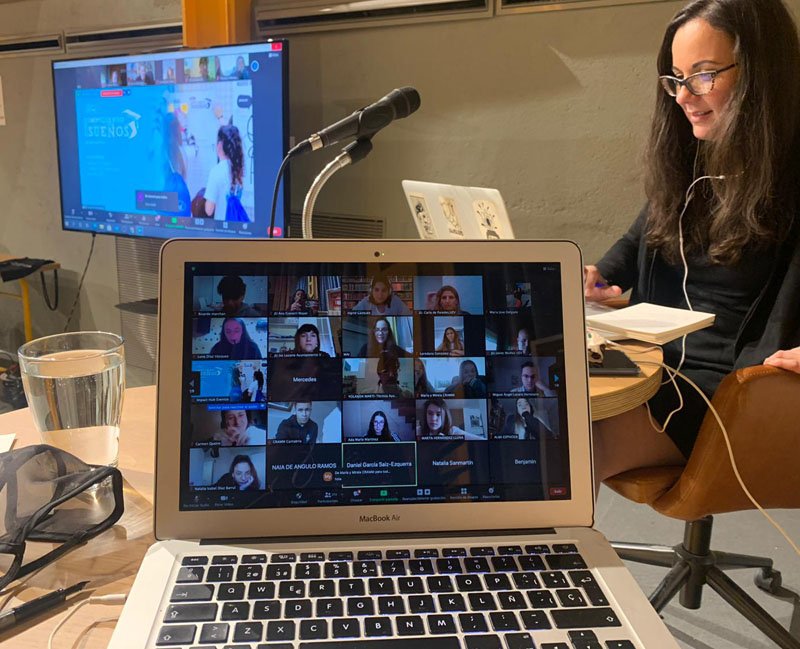 This is the second edition in Spain of Ford Driving Dreams, or Impulsando Sueños in Spanish, organised by Ford Fund together with the Spanish NGO AIPC Pandora, which trains and empowers young people in skills and global challenges so that they lead the creation of a world of equitable, inclusive and sustainable development.

Some 200 young people aged between 14 and 18 from all over Spain, many in situations of social vulnerability, participated in a virtual online hackathon (an intensive training-contest) over the weekend. They were divided into 37 teams and identified social challenges that they want to change in their environment and together designed project proposals to do just that.

More than half hailed from Valencia, with participants from 12 of Spain's 17 autonomous communities represented at this year's digital edition of the programme.

A total of 35 educators from educational centres and social entities from 13 Spanish autonomies were trained as facilitators to teach and coach these young people as they worked on their ideas. 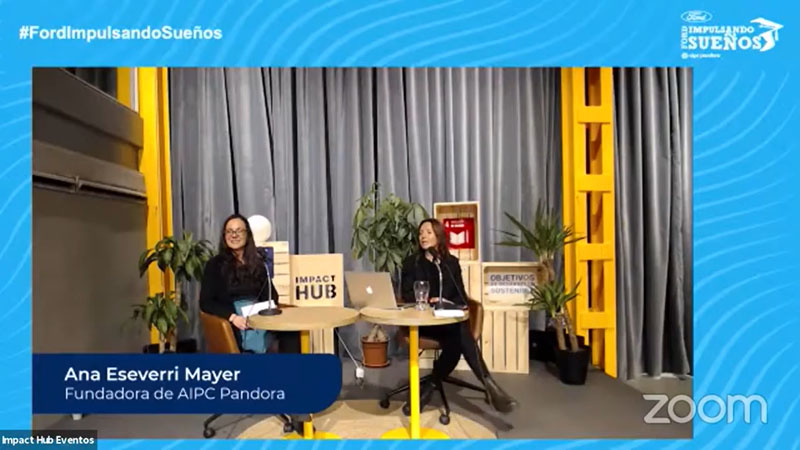 Many of those who took part revealed they were motivated to bring their impressive ideas to fruition. Indeed, 95 per cent rated the hackathon as a good or very good experience.

Some 84 per cent said they wanted to continue with social entrepreneurship projects, and nine out of 10 say Ford Driving Dreams is helping them improve key skills such as creativity, leadership, teamwork, communication and empathy.

A total of 10 teams, consisting of more than 50 students, have been selected to develop their projects for the grand final on March 24 this year.

The global initiative—launched in 2012—is designed to help schoolchildren graduate on time and pursue a university education. Ford Driving Dreams includes reading and literacy initiatives, motivational rallies, professional networking opportunities, and university preparation, among an array of actions to inspire young people to look for a future full of possibilities.

In the nine years since its inception, it has equipped more than 200,000 students in the United States, Puerto Rico and Latin America with scholarships and resources, both inside and outside the classroom, designed to build trust and inspire them throughout their academic careers.