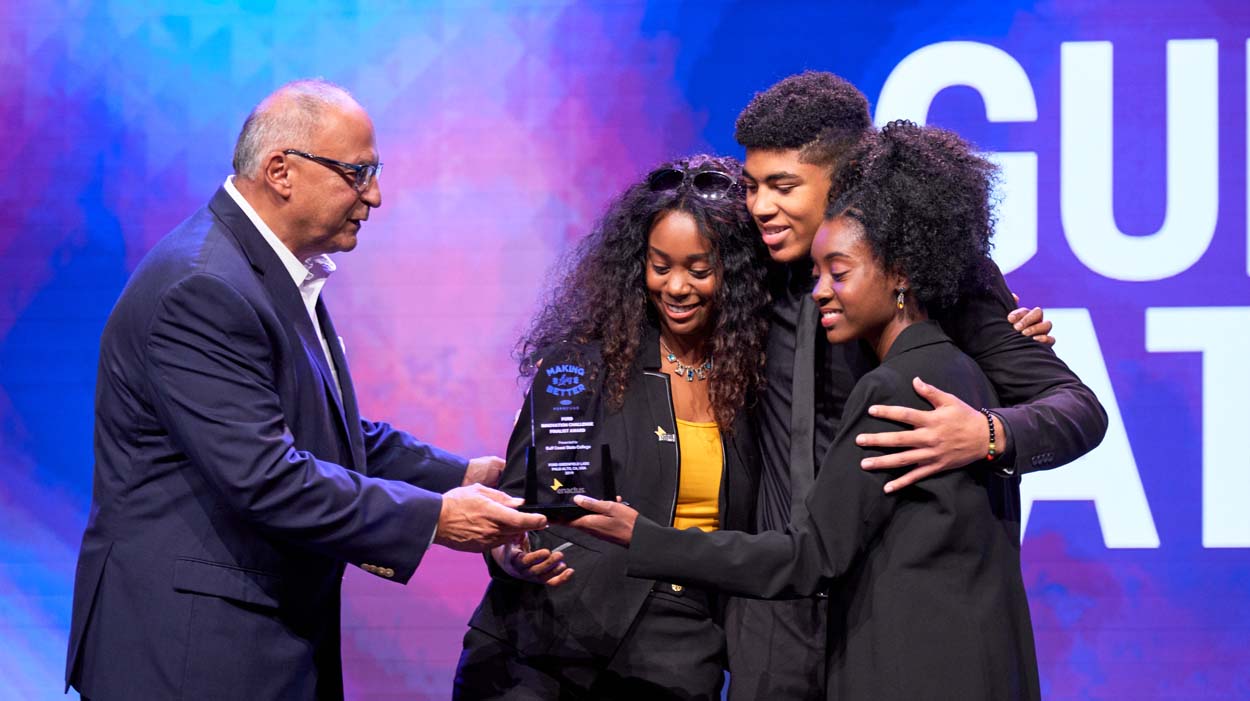 "No one expects you to save the world. Just save your part of it," Vella told a group of international students attending the 2019 Enactus World Cup here this week.

For its part, Ford Motor Company Fund is increasing its focus on social entrepreneurs by awarding $150,000 to student-led projects that will make lives better for people across the globe. The awards include $60,000 for participants in the Ford Mobility Innovation Challenge. The challenge is a pitch competition held at Greenfield Labs in Palo Alto, Calif., where Ford researchers are working on self-driving vehicles, drones and other future technologies.