Turning Kids on to Science with Potatoes, Nails, Copper Wire

I was babysitting my little niece and nephew during the pandemic. We were getting bored with video games and chess. So I asked them if they wanted to do a science experiment. They told me ‘No.' They hated science. They said they were bad at it. I was shocked, because I love science. I always have. So I said let's make a potato battery. They suddenly got interested.

"We made electricity using a potato, galvanized nails and copper wire. We powered up a small light. Then we made a sun dial with sticks and rocks in the backyard. I wanted to show them that science is all around us."

Ahmed Muhammad, a graduating senior at Oakland Technical High School and the school's first Black valedictorian, is on his way to Stanford University to study engineering. But before he goes, he's got to hand off the baton of Kits Cubed, the science kit business inspired by his niece and nephew, Ayla and Ahmeer, who have become the company's official testers. 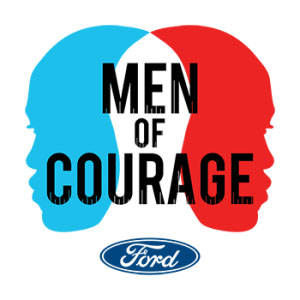 "How can little kids say they hate science and they are bad at it?" Muhammad asked. "How can they even know. I was determined to get to them early so they get excited about science like I am."

Muhammad recruited a few friends to help him dream up easy-to-assemble and affordable science experiment kits for elementary schools in his community. It took getting the kits into one school and soon they were calling him.

In just one short year, the teens developed, tested, packaged and delivered nearly 15,000 kits. Some were sold for $15. Most were donated to low-income students and communities. To date, the teens developed 60 different science experiments and teaching kits. Just added to the inventory: a model lung kit for high schoolers in the emergency medical technician program; and a plant kit for kindergardeners.

Each kit comes with a set of whimsical drawings, difficulty rating and age-appropriate instructions—all produced by the team. 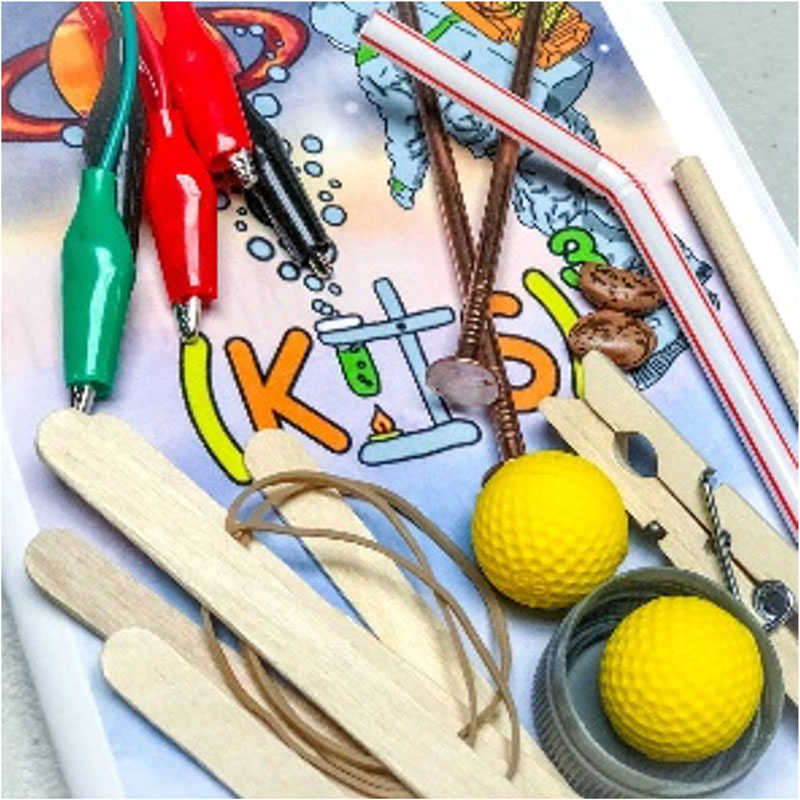 An example of the types of materials in a Kits Cubed box. Photo courtesy Kits Cubed

"The name was the hardest part of the whole thing," Muhammad said. "Finally we settled on Kits Cubed because each kit comes with three experiments."

Muhammad is determined to see Kits Cubed continue once he is at Stanford.

"Kits Cubed is not just me. It's dozens of young people. The whole purpose is to bring science to little kids. All around us, we have examples of how important science is. We need science to get out of the pandemic, to stop wildfires, to work on degenerative diseases and global warming.

"There's a lot that needs to be corrected. I'm not looking to blame. I want to help fix the problems in our world. I think with science, we can do it."