Before starting to work at Ford, I belonged to a group of clowns that visited children in the hospital. It was a volunteer hobby that I did with friends and family. We were called Soñar Despierto. We tried to fulfill the dreams of children with terminal illness."

Around the time Jose Adan Cortina joined Ford of Mexico six years ago, Soñar Despierto had been visiting, Xareni, a little girl with cancer in one of the hospitals. Xareni had one wish—to go to Disneyland in California.

As a new employee, Cortina learned about a Ford employee-funded philanthropy group called Lideres Contribuyendo, to which employees pledged to make monthly contributions.

Cortina contacted the group's leader and asked if they could help him and his fellow clowns fullfill Xareni's wish. The group agreed to finance the girl's trip to Pasadena, and Cortina was forever grateful.

Cortina has since left Soñar Despierto, but he is still dedicated to bringing joy and laughter to young children experiencing illness, poverty or both.

He knew the best way to do this was by joining Lideres Contribuyendo and immersing himself in Ford's volunteer culture. He has been actively involved in each year's Global Caring Month campaigns, planning and organizing events as well as stepping in to help run Lideres Contribuyendo. 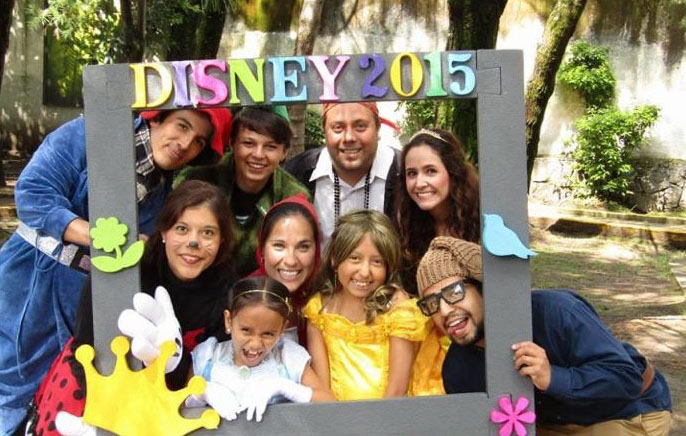 The campaigns are rewarding and diverse. Cortina and his colleagues have planted trees near Ford of Mexico headquarters. They work at a dog shelter, San Cristobal, bathing dogs, making food donations and repairing dog kennels.

But visiting the orphanages and making children laugh remain his true calling, he said. He leads events at Ser Humano, a home for children and teenagers with HIV; and Hogar Dulce Hogar, an orphanage for infants and toddlers.

"In each visit, we try to improve a little more the conditions in which the children and young people live," Cortina said.

And always, he said, his colleagues do more than what is asked of them: painting children's rooms, repairing electrical systems, cleaning and sanitizing kitchens and bathrooms. For Cortina, there's more still—delivering smiles and laughs. 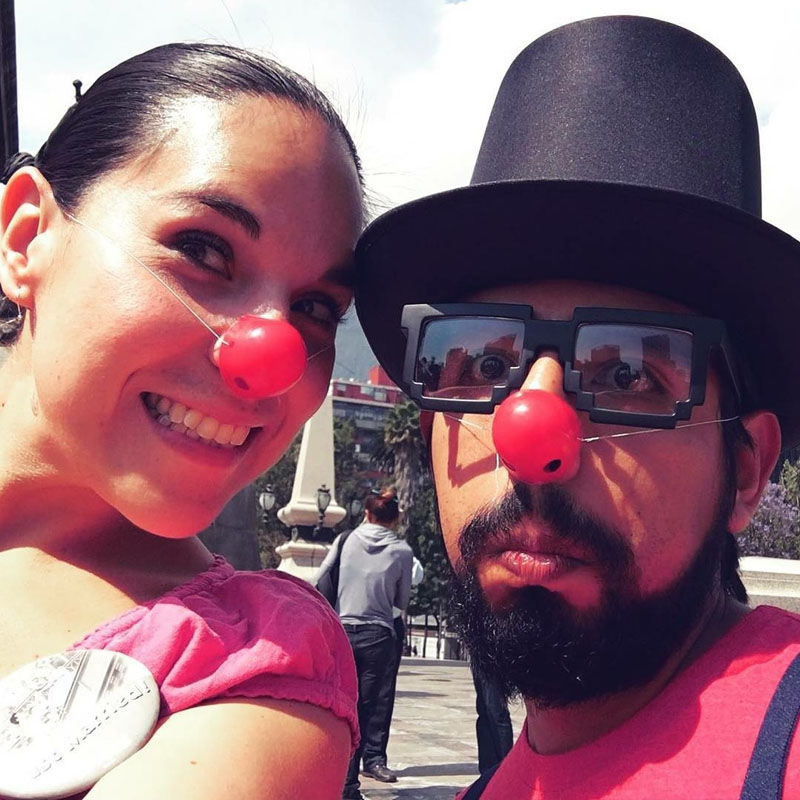 "Normally, I am a serious person. But as a clown, I learned to transform myself. Even though I don't perform as a clown today, I still love making the children laugh. We try to bring them joy so they forget they are sick or have any troubles, at least for a moment or a short time."

Each year, Cortina and his colleagues plan a Christmas party for the children of Ser Humano and Hogar Dulce Hogar. For the older children, these Christmas parties are bittersweet, as they represent goodbye.

At age 18, the children graduate from Ser Humano and move out. Many of them speak at the Christmas parties, expressing gratitude to Ford for its ongoing support. Some have other messages.

"Last year, several of the young people, who were children when Ford began to support the home, stood up to thank us," Cortina said. "They talked about how much they appreciated all we had done throughout the years. 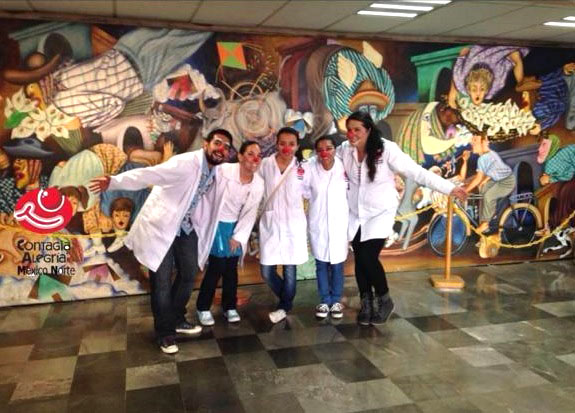 "But above all, they asked Ford not to abandon the young children who remain in the home behind them. They asked us to continue our commitment. They showed us that they care more about the other children than they do themselves. I believe they learned this from my Ford colleagues."

Cortina believes that volunteering is, first and foremost, a group activity. Even when he's the organizer of the event, making sure the pieces fall into place and the beneficiaries are well-served, he's part of a team.

"All activities in which I participate are the result of the work of a great team that deserves to be recognized. These types of activities teach you the importance of collaborating," he said.

"Each of us, working individually, can contribute and make a small difference. But a group working together towards the same goal generates real change.