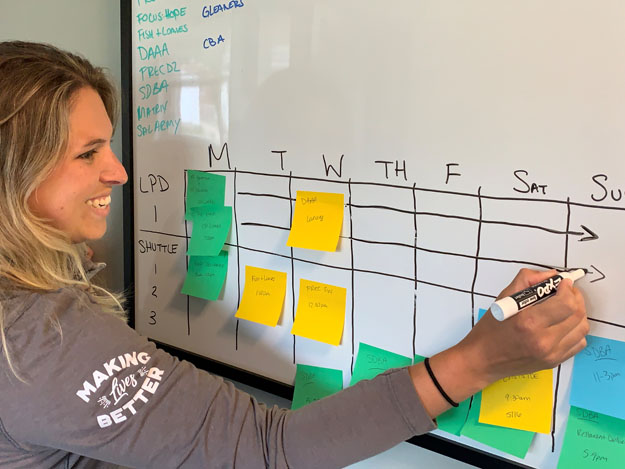 Indeed. Through mid-June, the impromptu system resulted in 285 deliveries, during which drivers transported 11,225 hot meals to hospital employees, more than 5,400 food boxes and meals to families, seniors and homeless shelters, 4,000 carry-out boxes for homeless shelters and 5,000 masks and face shields, among other supplies and equipment. 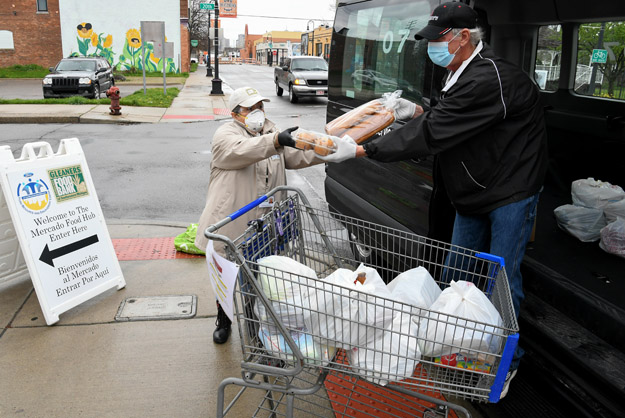